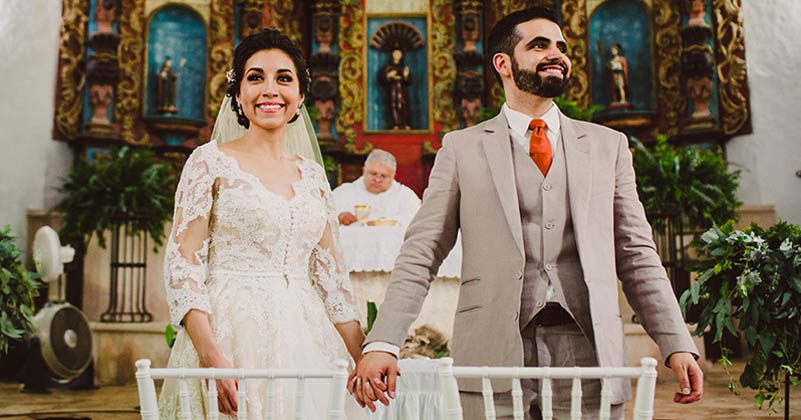 Valladolid is a magical town located in the east of our state. Because of its cultural and architectural sites, it’s considered one of the most emblematic places to celebrate any wedding event. On this occasion, Cris & Chris celebrated their marriage at the San Bernandino Convent in Siena.

After the first look, the moment everyone had been waiting for arrived. Cris & Chris moved to the village church to be united in holy matrimony. Like all traditional weddings, the guests waited in their seats while the future bride and groom entered the grounds. 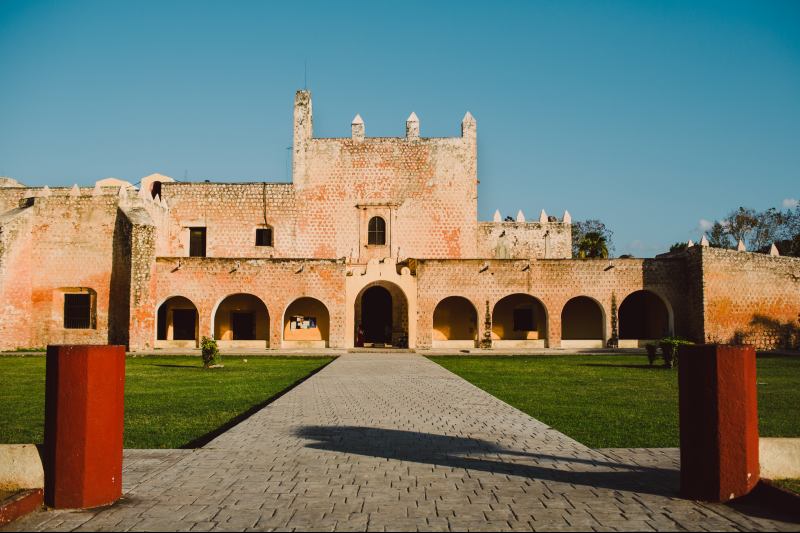 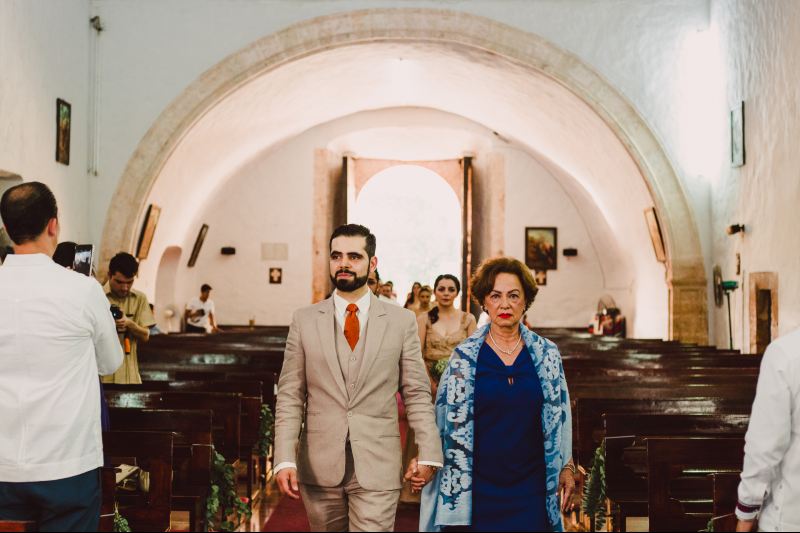 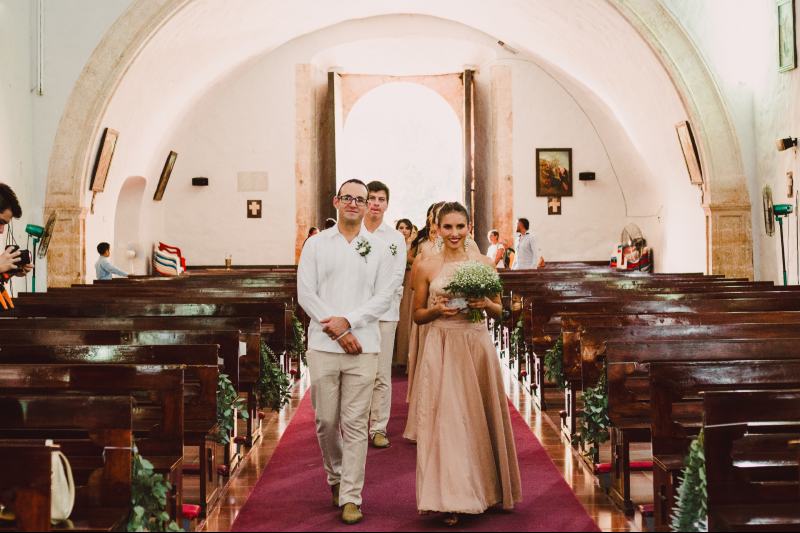 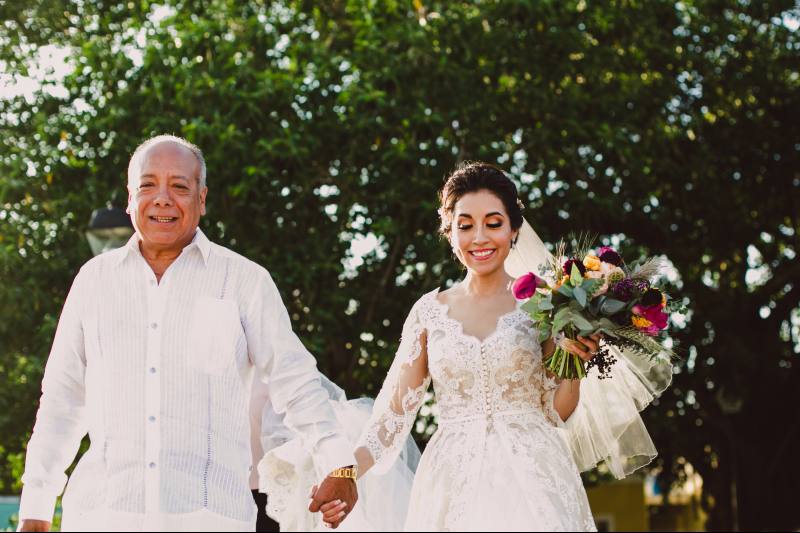 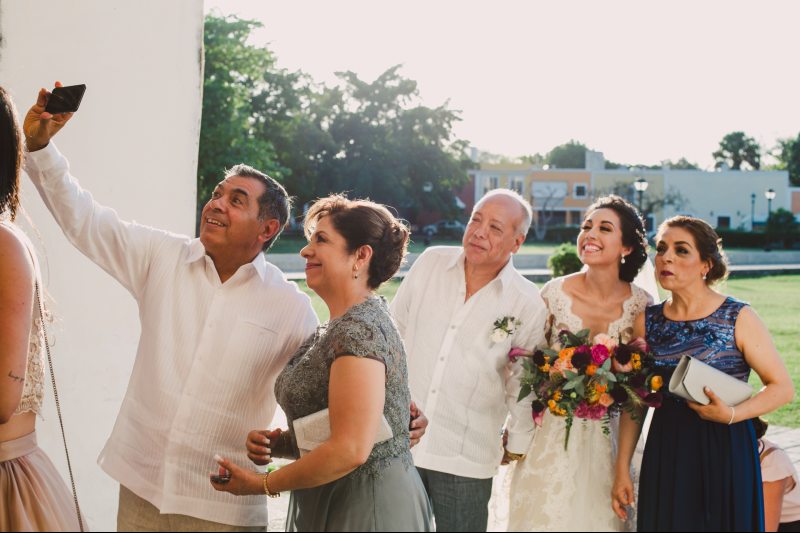 While the priest waited patiently for the bride and groom, Christian entered the church with his mother, who couldn’t hide how proud she was of the great step her son was about to take. Everyone witnessed how this was a very special moment for the two of them.

In the distance, Cristina entered accompanied by her parents. Cris looked spectacular, her white dress, her very long veil, and her bouquet impressed all the guests. Her smile was proof she could not contain the happiness of being only a few minutes away from marrying the love of her life. When Chris saw Cris, he was very as he was soon to be the husband of a beautiful woman.

· Recome alive the best moments of the wedding of Chris & Chris· 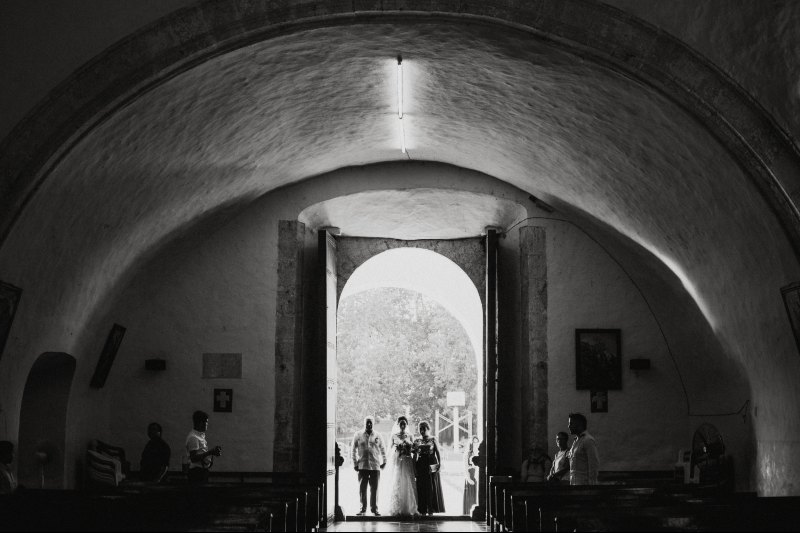 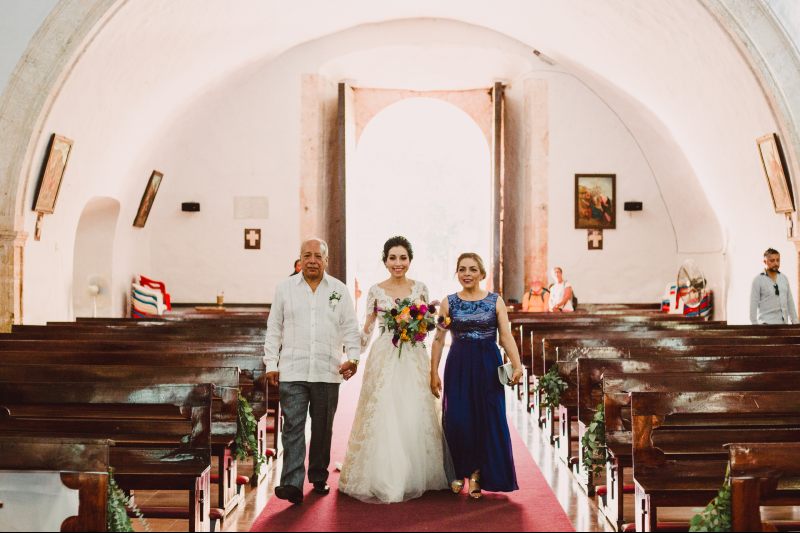 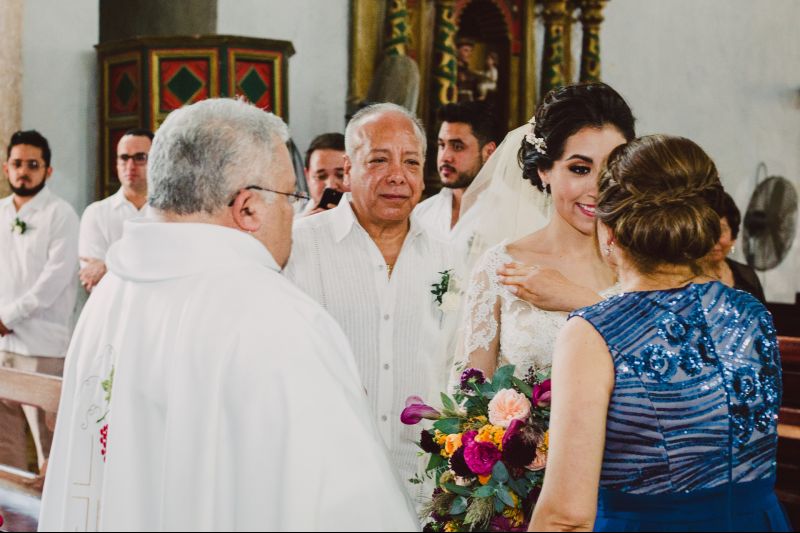 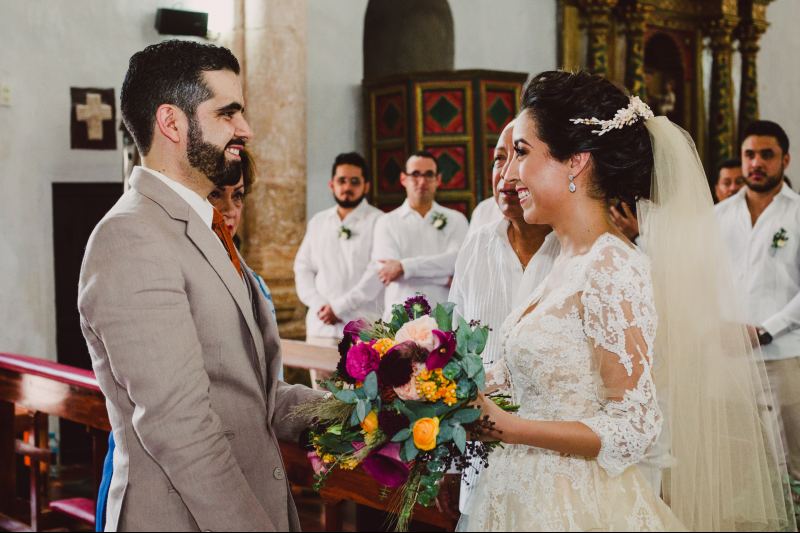 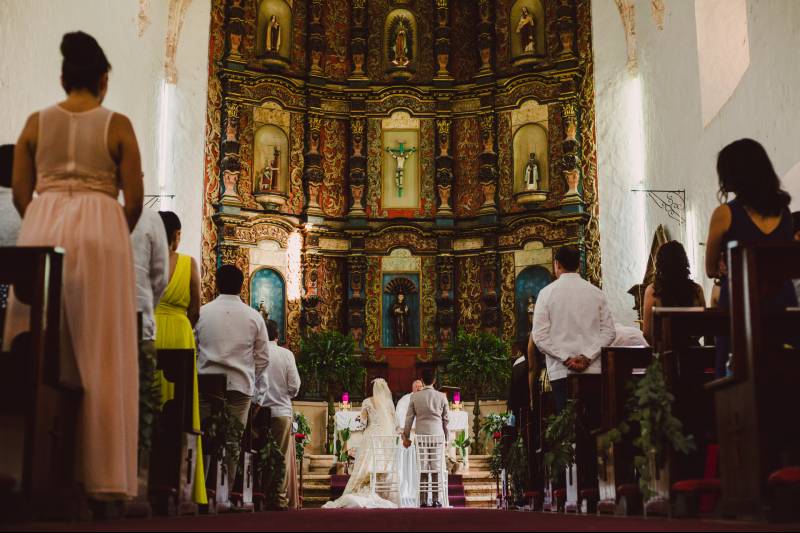 A moment, a feeling, a magical wedding

With subtle but romantic music in the background, the ceremony began with a sermon by the priest. He first dedicated words of love and respect for the new couple and then he proceeded to read the first Old Testament from the Bible, as well as the eucharist, and the psalms.

The moment of nostalgia arrived when the vows of love were read. Cris & Chris promised not only to be each other eternal love but also to be always together no matter what. They were going to be more than spouses. They were friends, accomplices, and partners for all eternity. Definitively it was a magical moment. 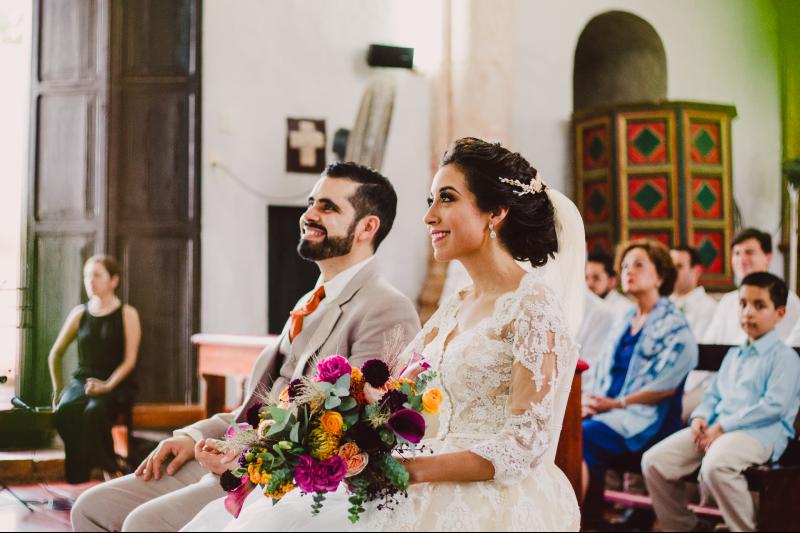 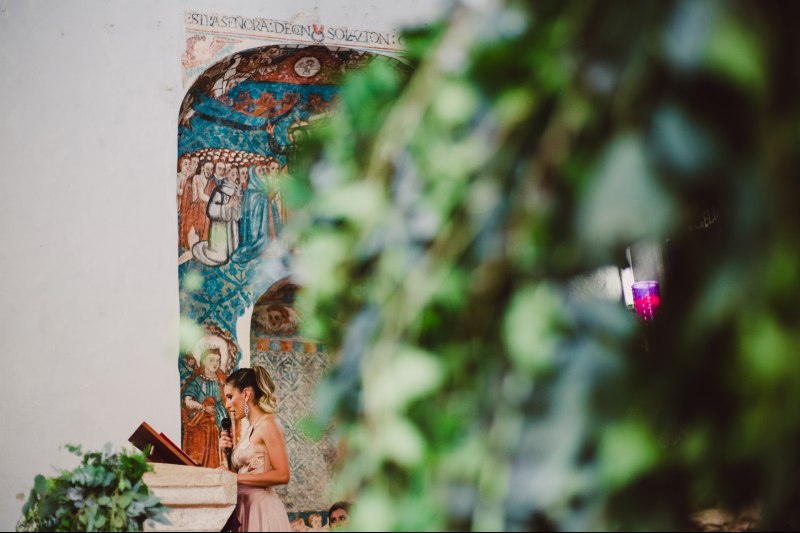 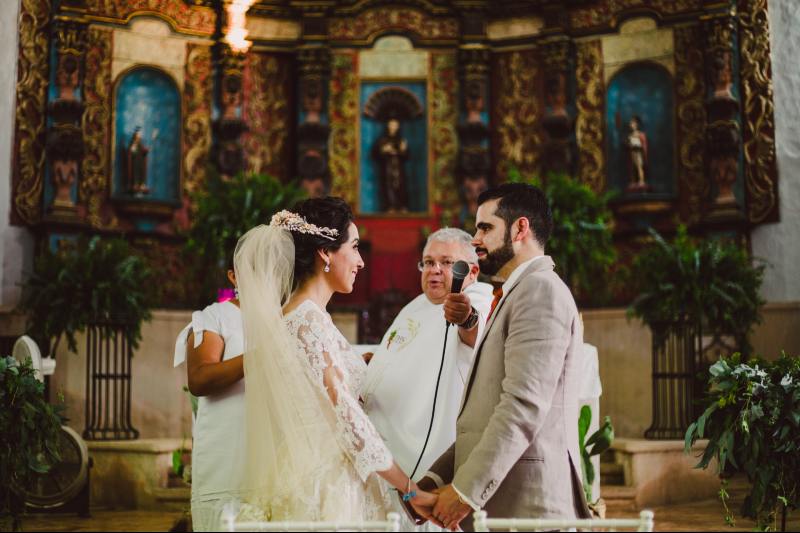 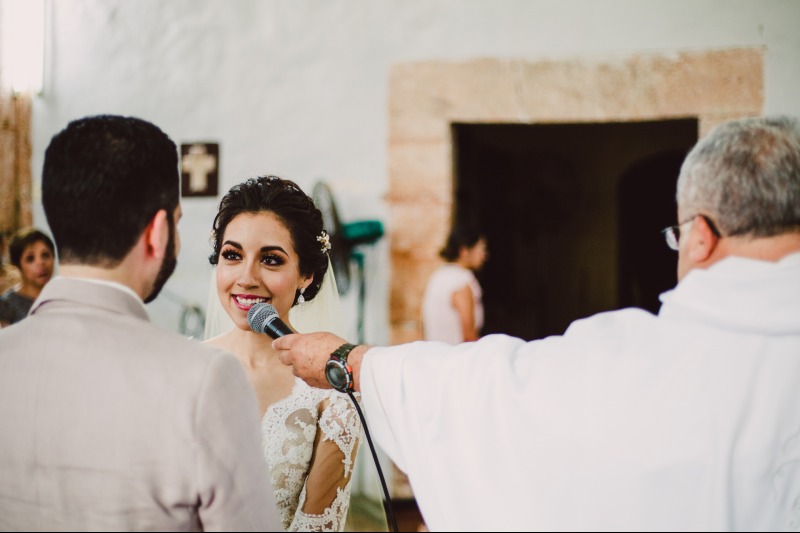 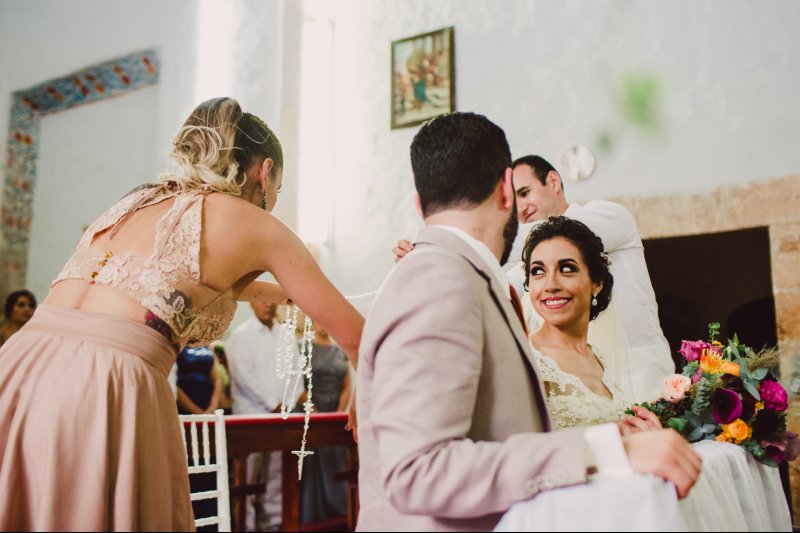 Continuing with the religious wedding, the godfathers of the bride and groom went to the altar to give them their wedding rings. Cris & Chris exchanged the pledges and finally, they were given the symbolic bond that would unite them for life.

After saying “Yes, I do”, the priest blessed Chris & Cris. They were now husband and wife. All the guests were excited and felt indescribable happiness for them.

There is no doubt that a love like the one they had for each other could surpass everything. No matter what the obstacles are, in the end, happiness is waiting. 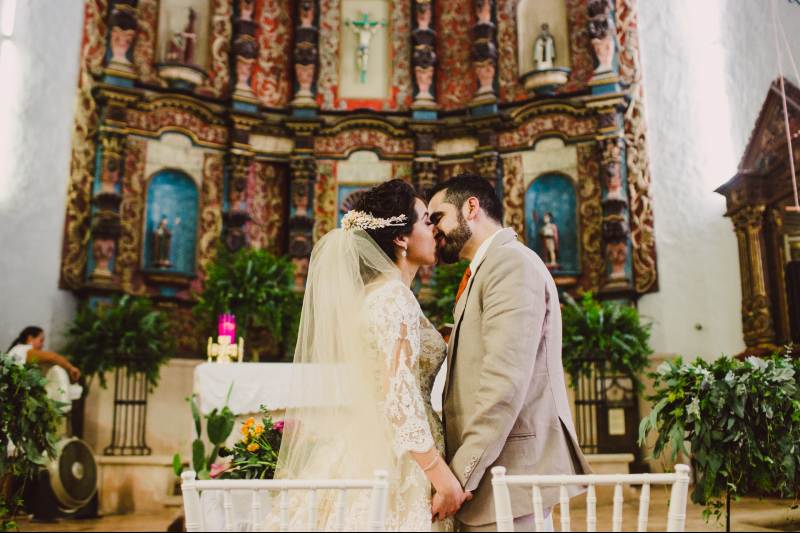 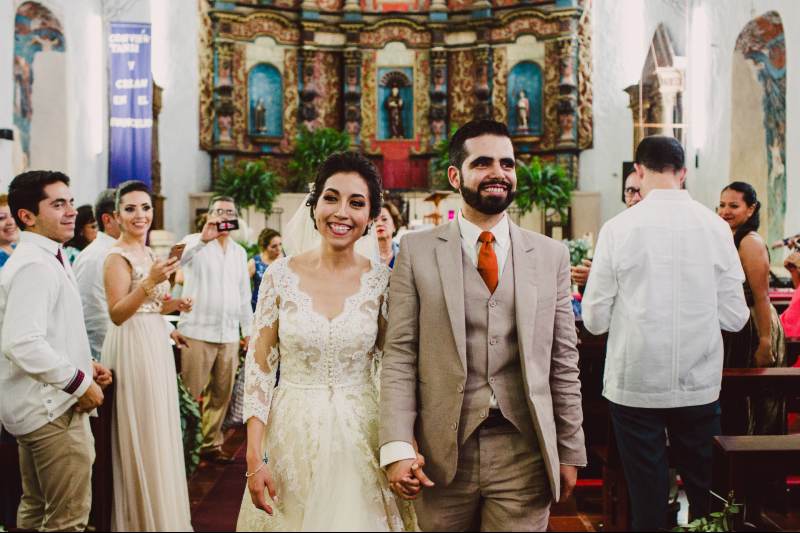 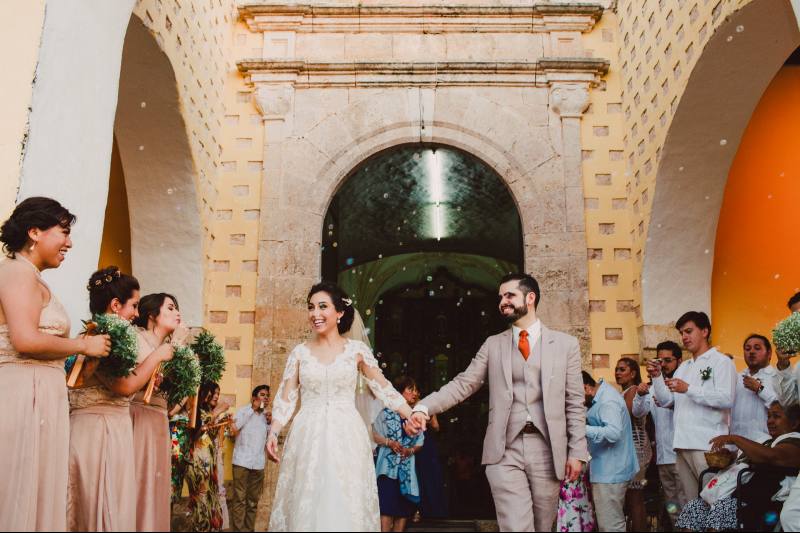 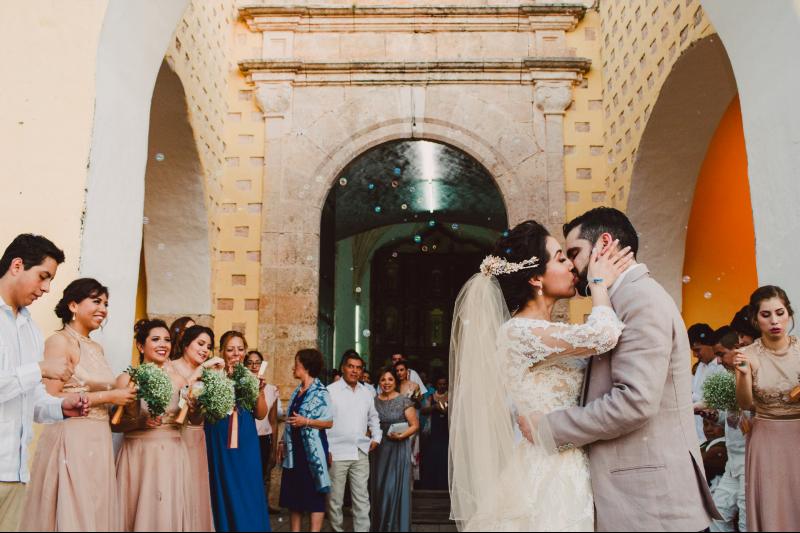 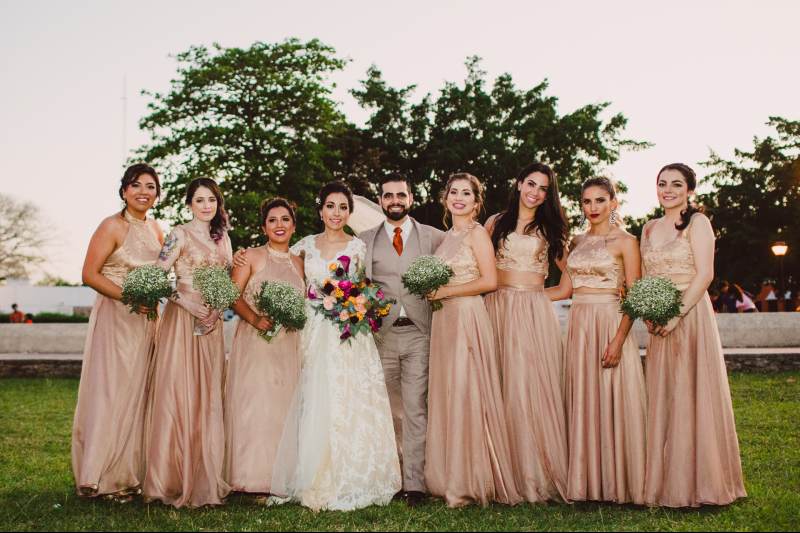 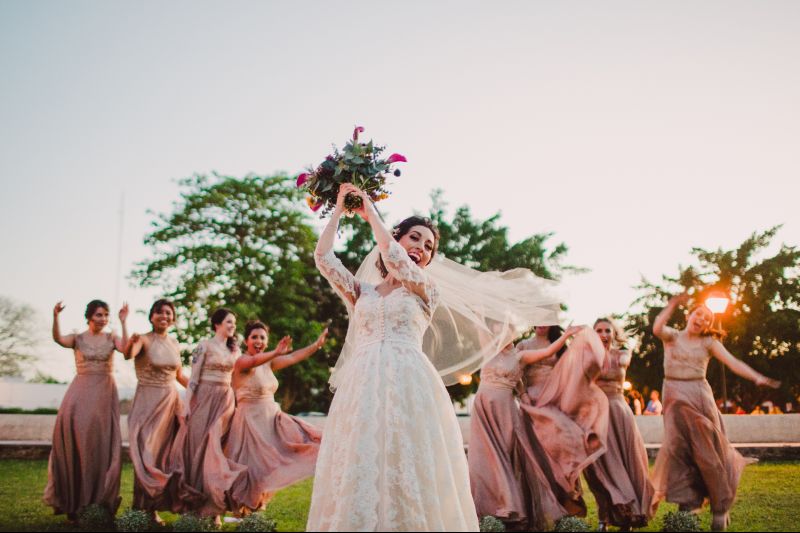 The bridal departure was wonderful, Chris & Cris came out of the church holding hands. And as a memorable moment, the guests greeted the newlyweds with a shower of bubbles. Everything was romantic. Now they were ready to write a new chapter in their lives, but before that, it was time to enjoy their wedding party. Long live the bride and groom!