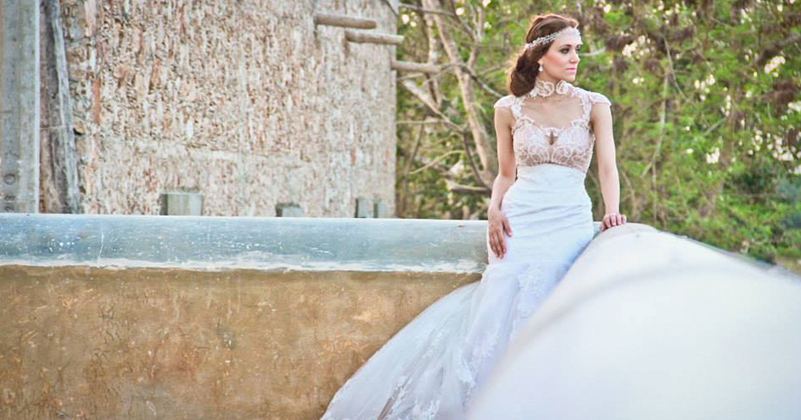 This couple, both originally from Tamaulipas, chose the hacienda Tekik de Regil in Yucatan to celebrate their long-awaited wedding. Lorena and Jorge, who had been friends for 13 years, decided to say the awaited “yes” in their lives.

The getting ready began with Lorena at one of the hacienda’s rooms. There she enjoyed the make-up and hairstyling service where she chose a semi-up-do that would perfectly match the theme of the wedding. 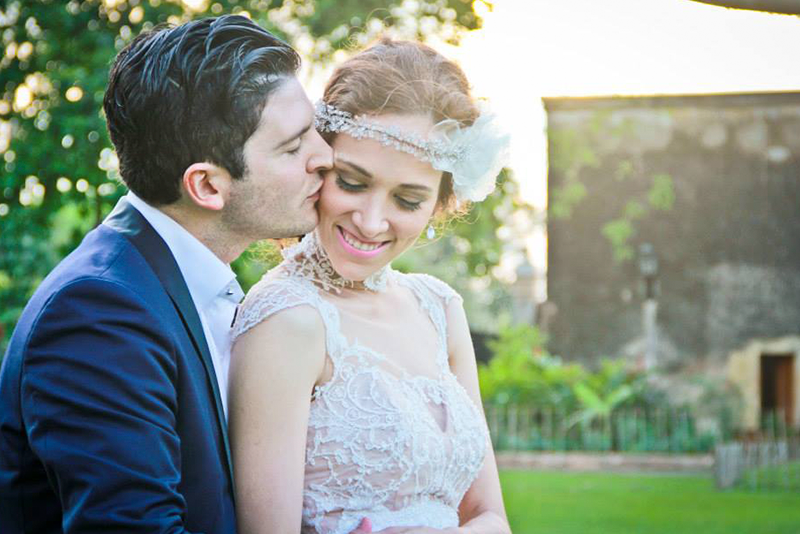 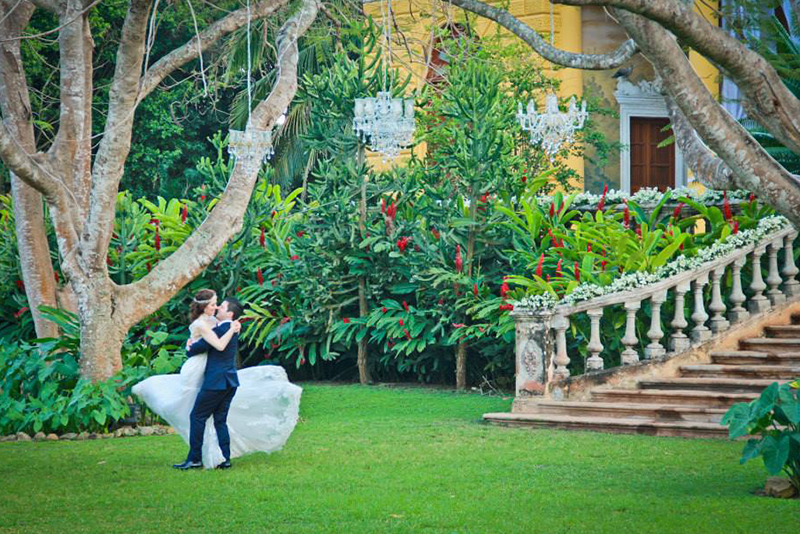 The dress Lorena wore that day was a mermaid cut dress with lace details on both the top and the train; she accompanied it with a headdress with flowers and feathers in the style of the twenties movies. Jorge opted for a navy blue suit. 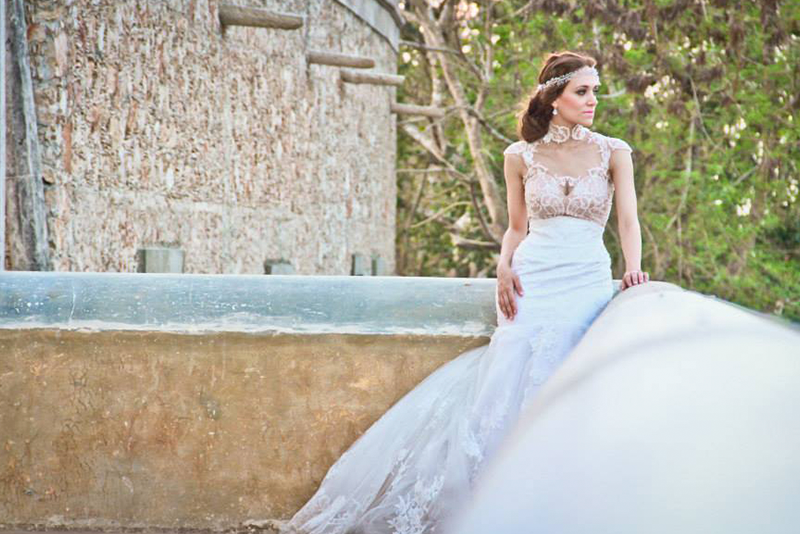 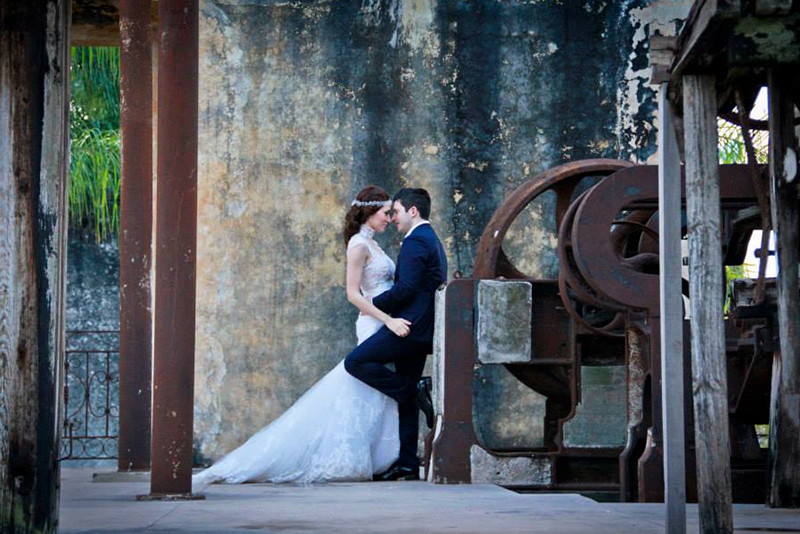 The first look was like a movie scene as Lorena and Jorge met in the corridors of the hacienda to have a photoshoot before the ceremony so they could remember that day for the rest of their lives. 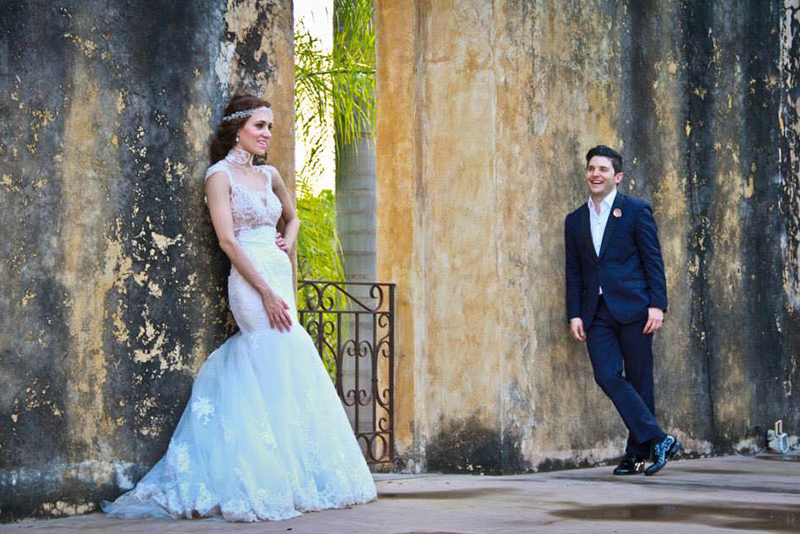 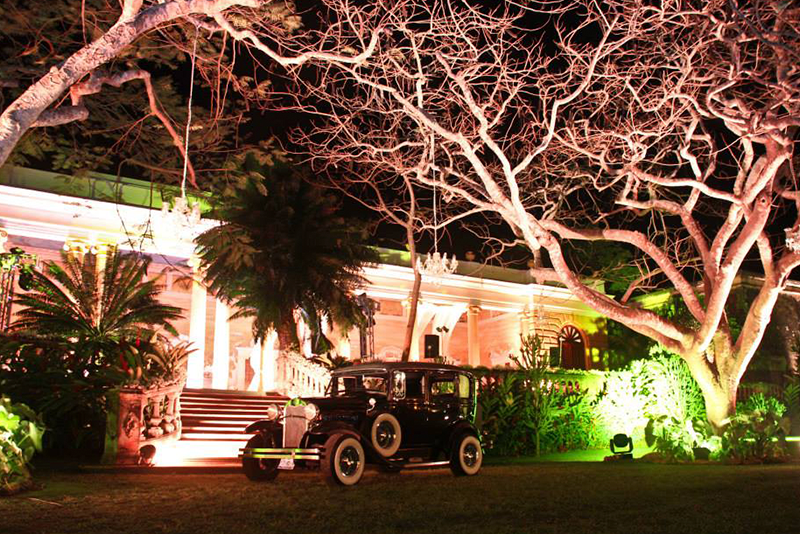 👉 Relive the best moments of the wedding of Lorena & Jorge 👈 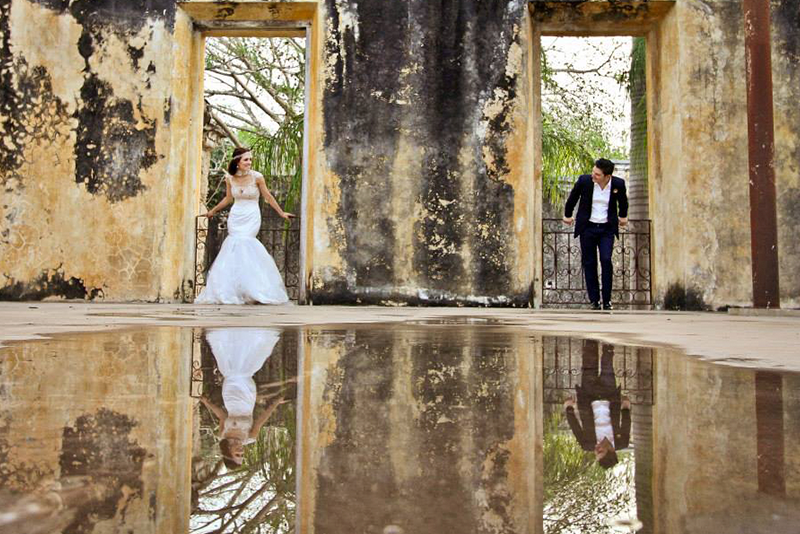