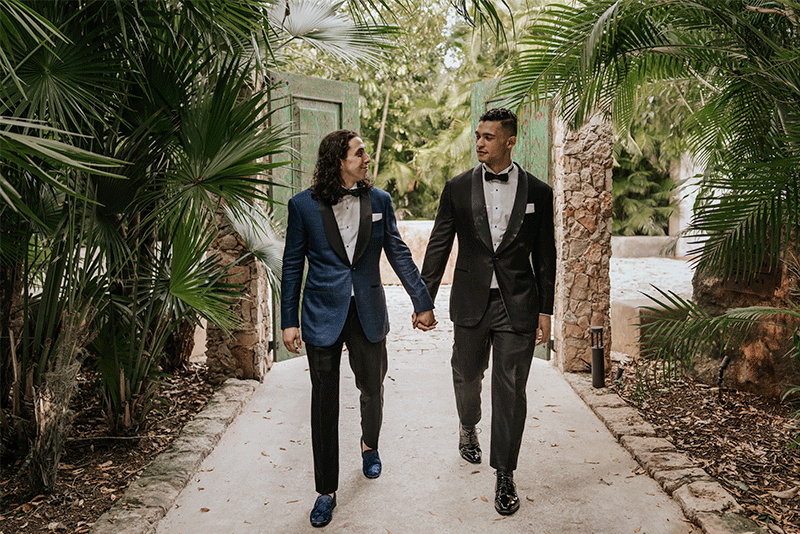 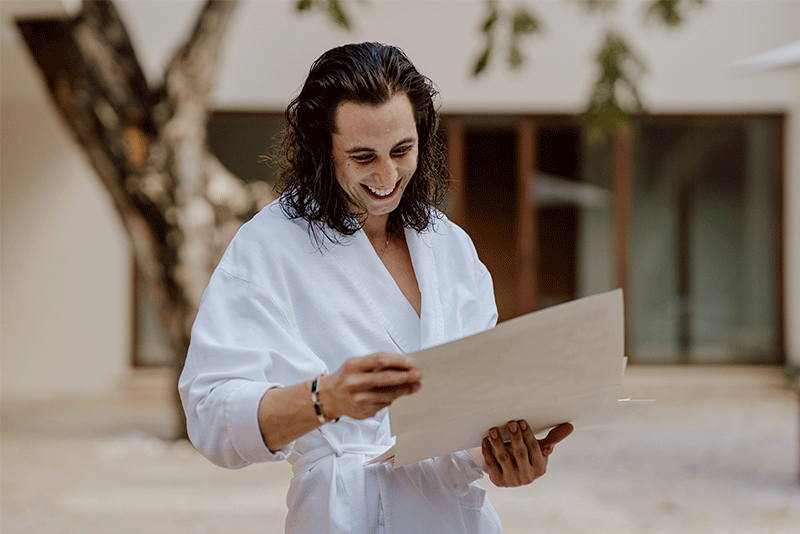 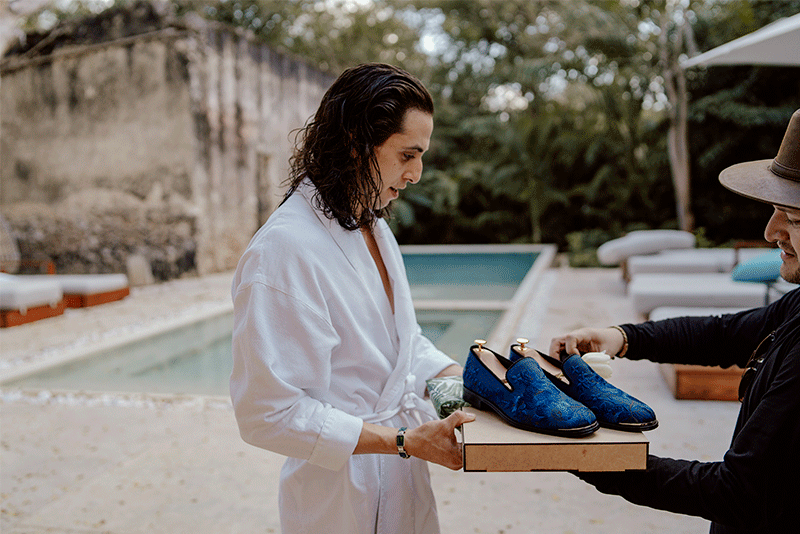 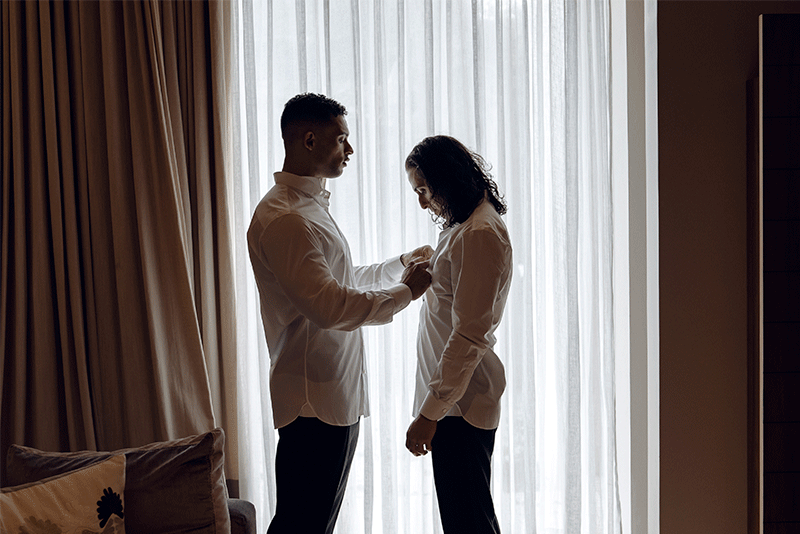 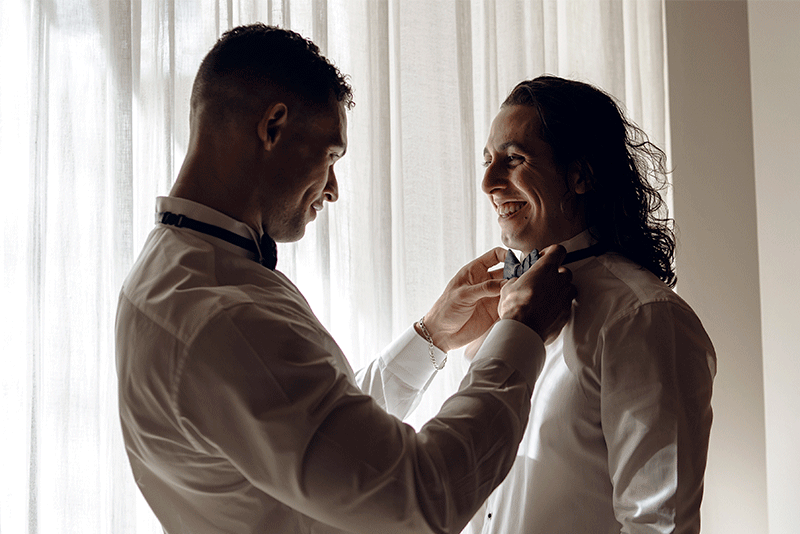 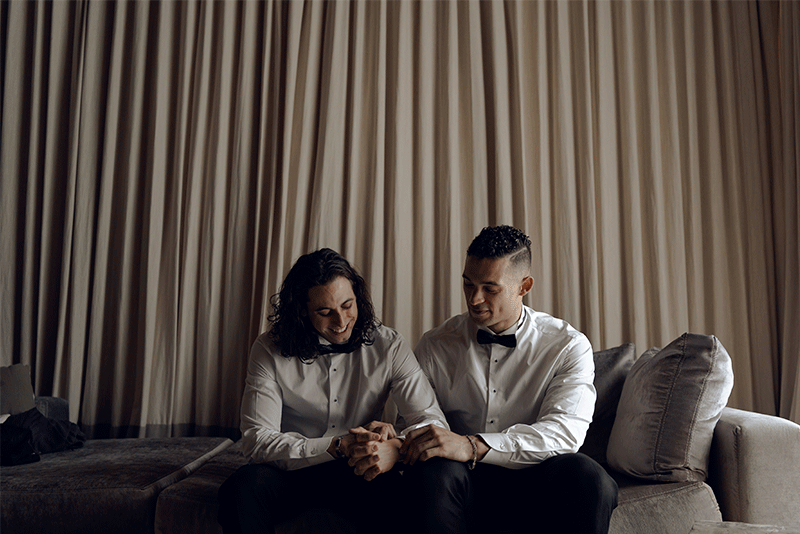 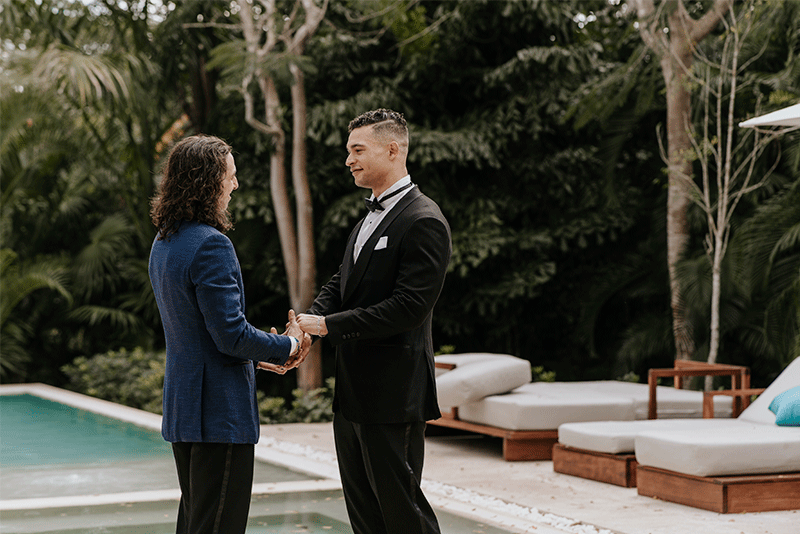 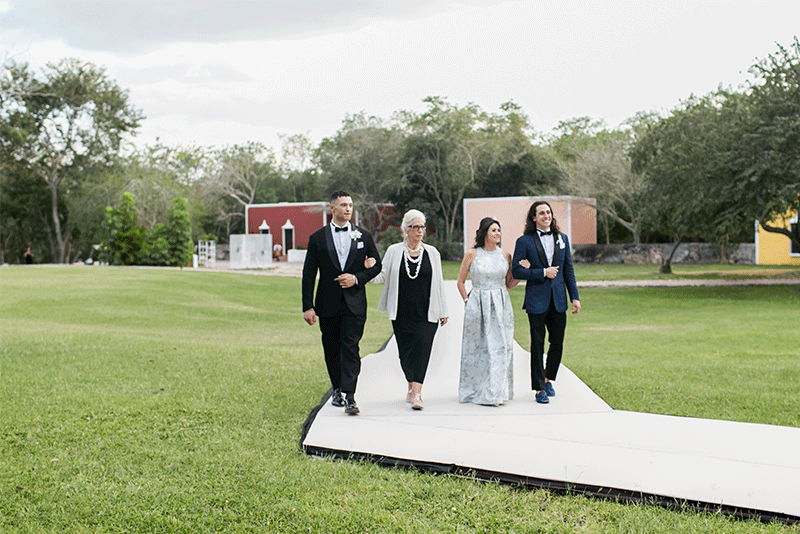 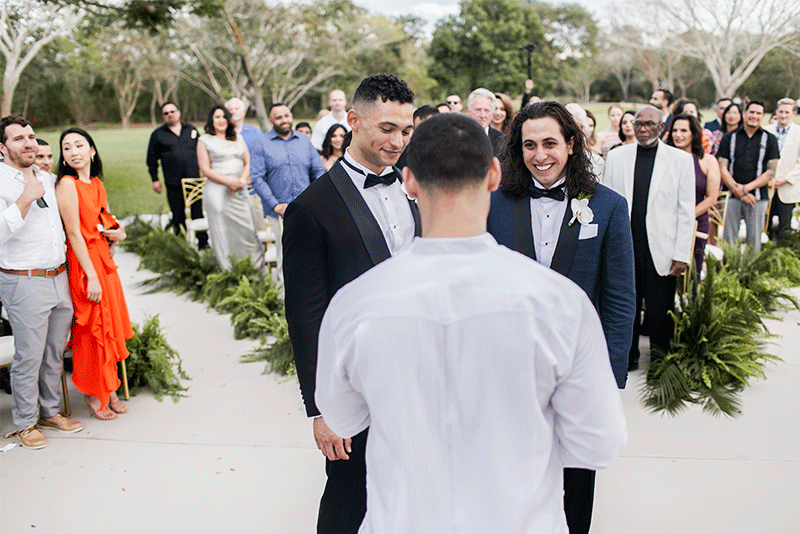 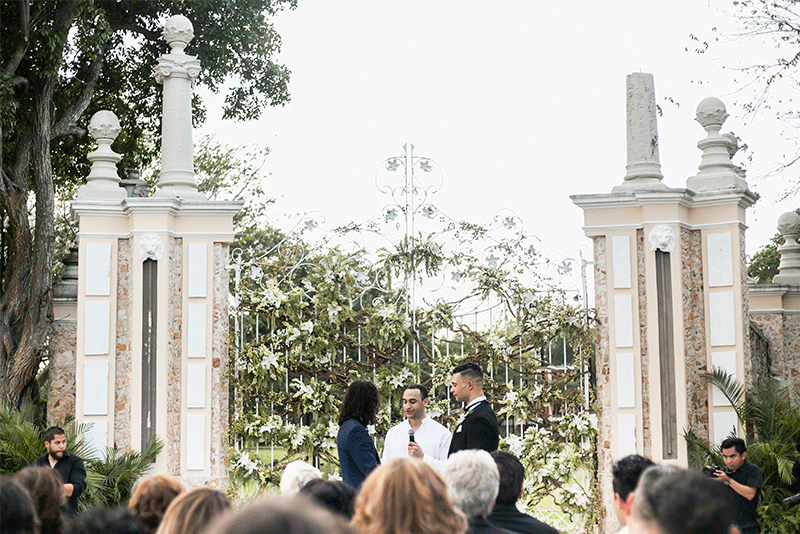 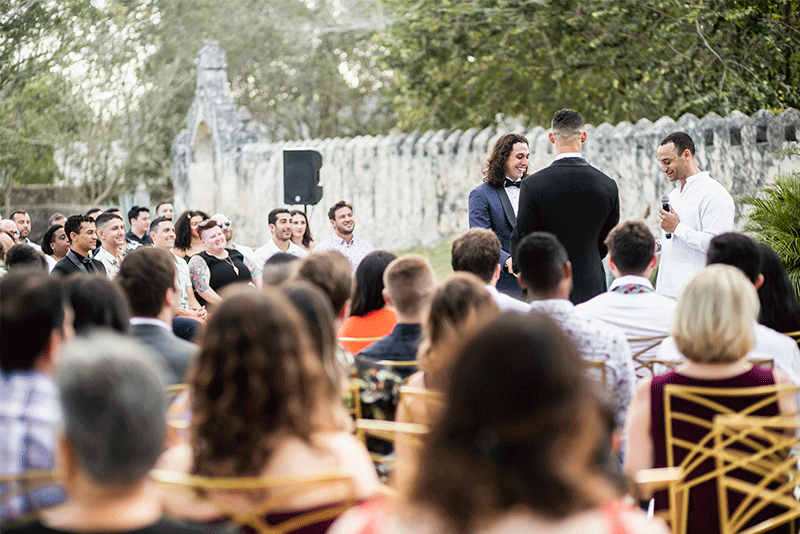 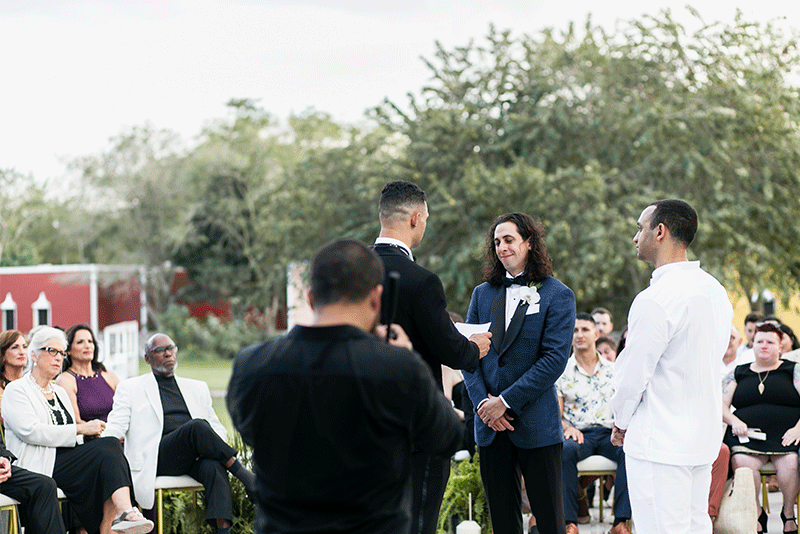 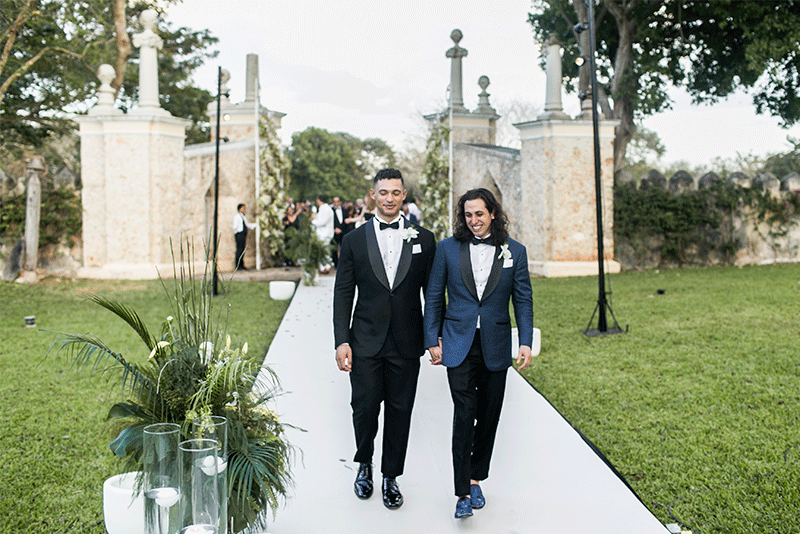 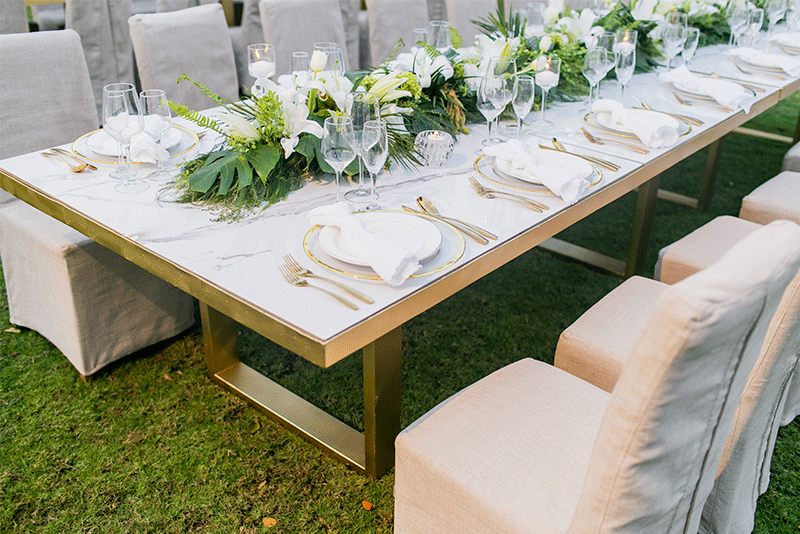 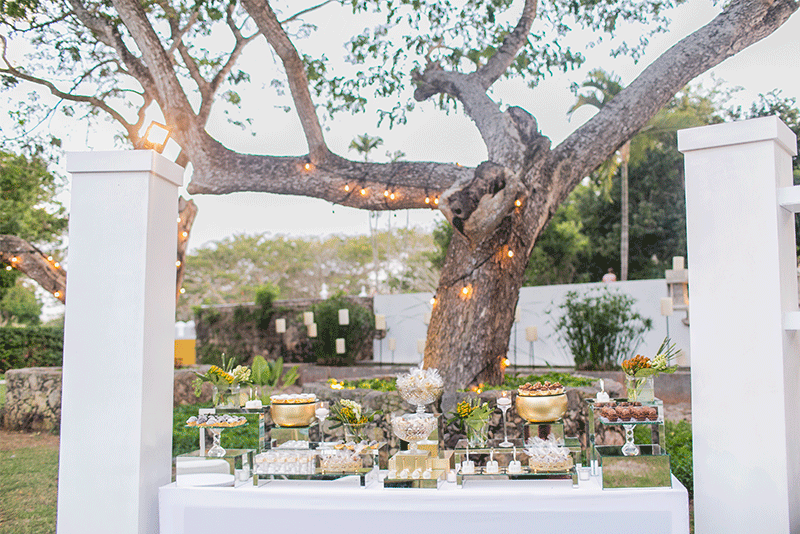 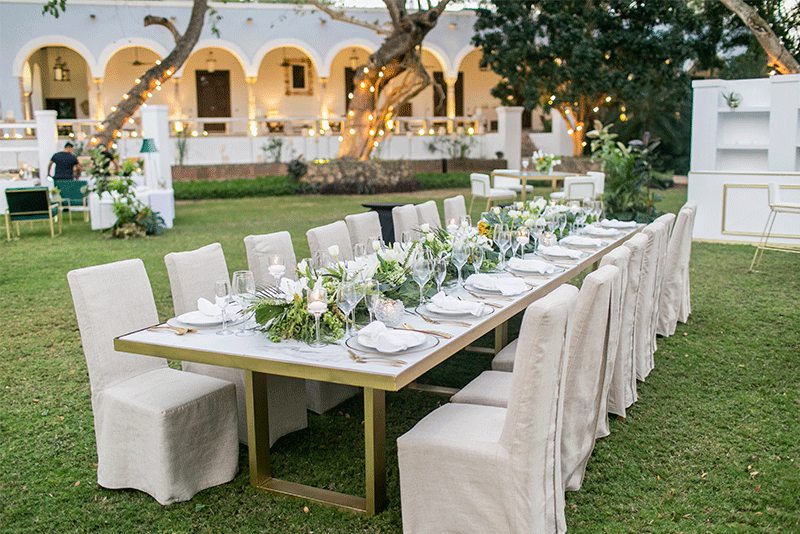 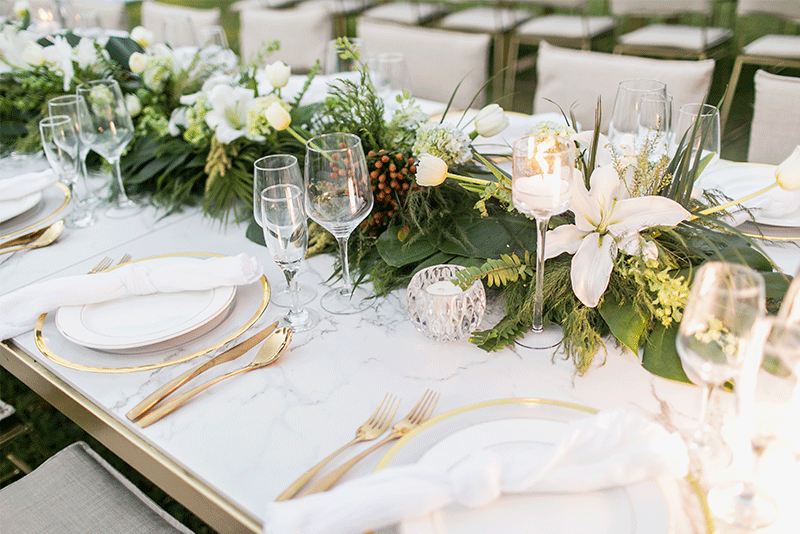 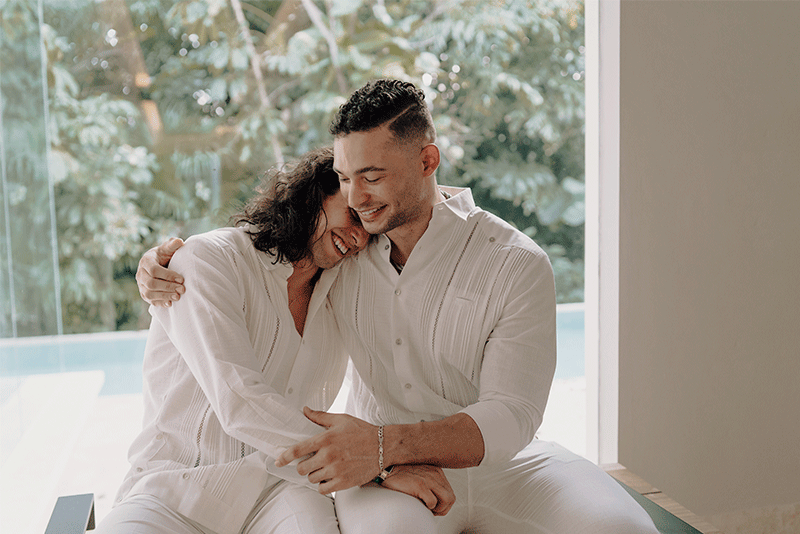 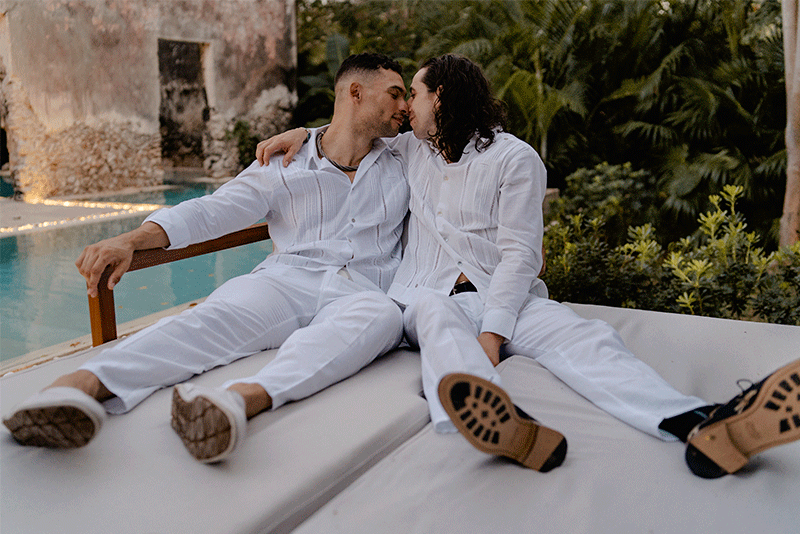 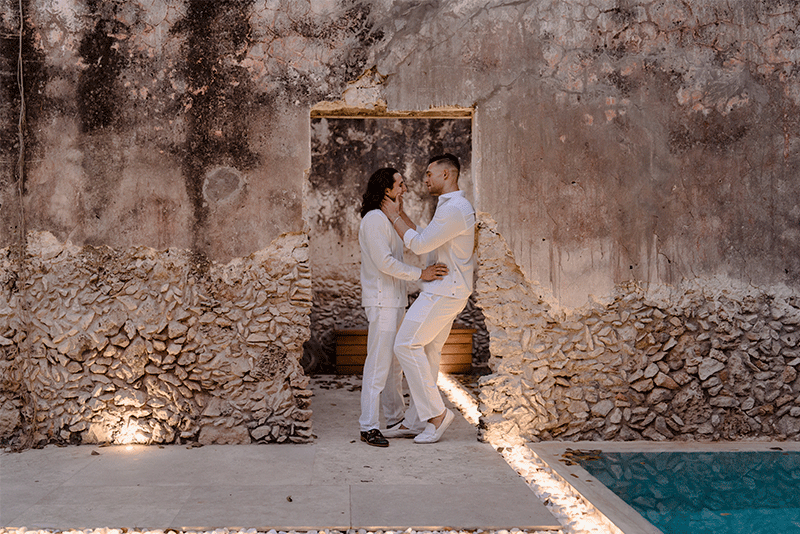 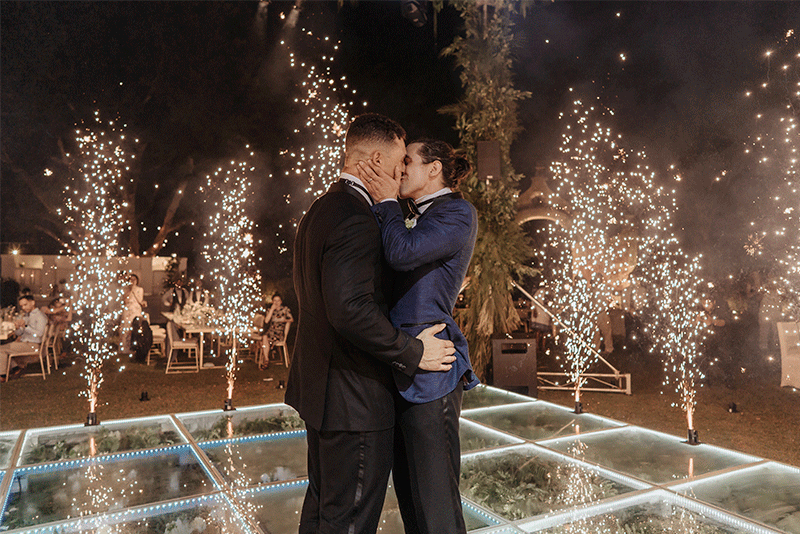 💒 Destination Wedding at Chablé Resort: Confessions of a Yucatan Bride 👰🏼